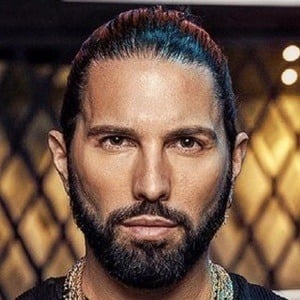 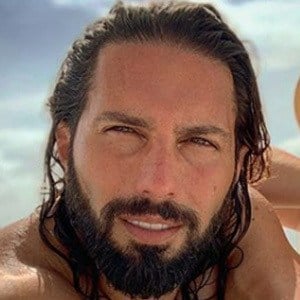 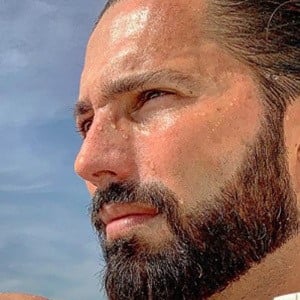 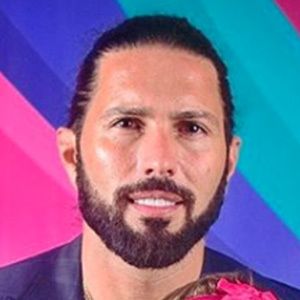 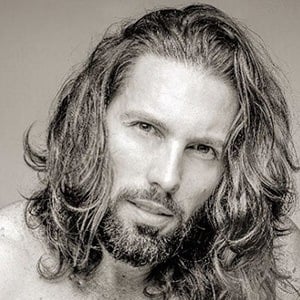 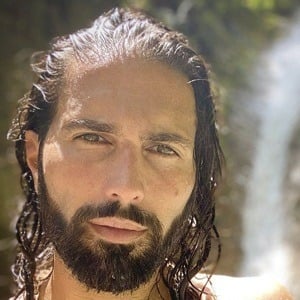 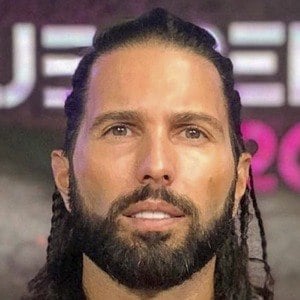 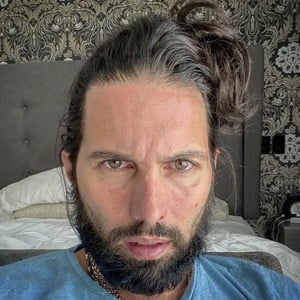 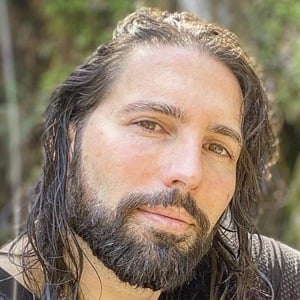 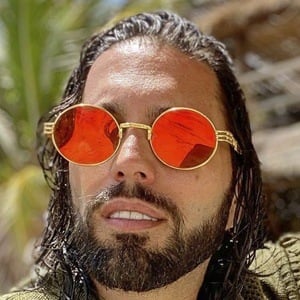 Mexican reality star and TV show presenter who became the cohost of Poncho en Domingo on Multimedios in February 2015.

He first became known when he placed third on Big Brother México in 2003.

His siblings are Antonio, Leticia, and Aldo De Nigris. He married Poncho en Domingo cohost Marcela Mistral in 2015. They had Alfonso in July 2016 and Isabella in September 2018.

Poncho De Nigris Is A Member Of