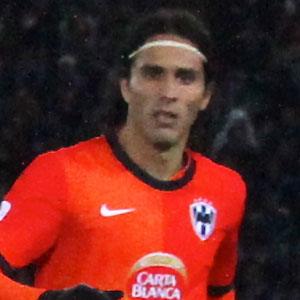 Second striker who made his senior career debut in 2002 for Tigres de la UANL.

His brother, Antonio, was a professional soccer player as well.

As a member of the Mexican National team, he played with Cuauhtemoc Blanco.

Aldo De Nigris Is A Member Of