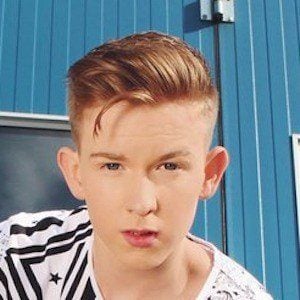 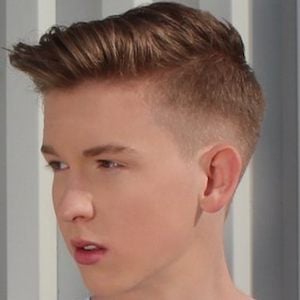 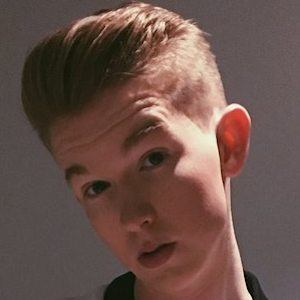 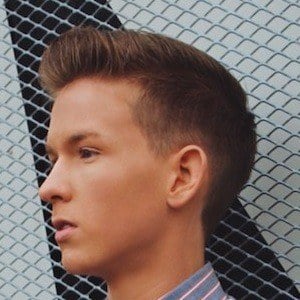 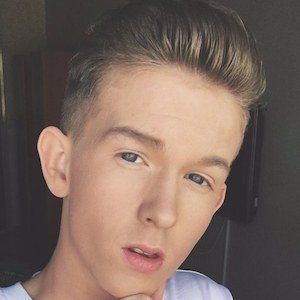 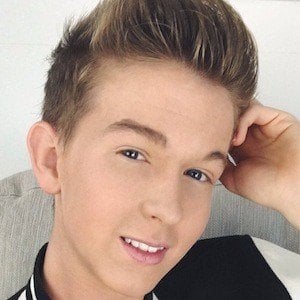 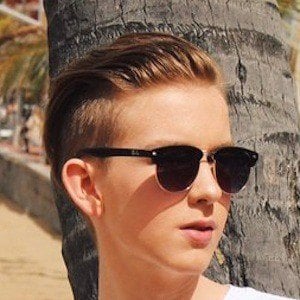 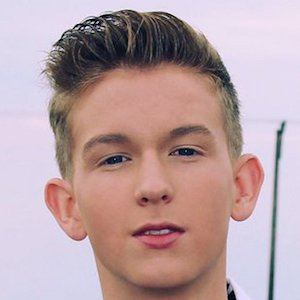 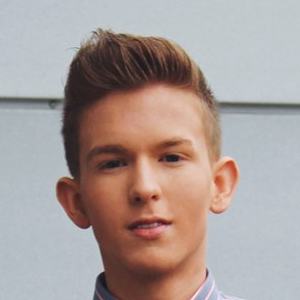 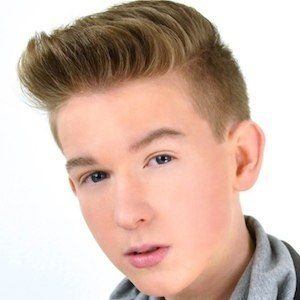 Recording artist who also became known for his PontusRasmusson Vine channel. He sings both his own songs and cover songs on iTunes and YouTube.

He started to sing at any early age, mostly in talent competitions. YouTube was the first platform that helped him gain popularity.

Pontus Rasmusson Is A Member Of