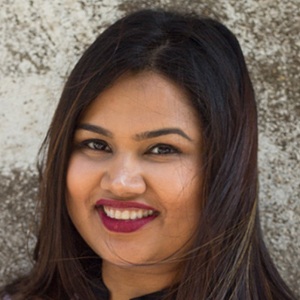 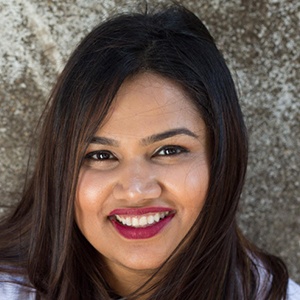 Pastry chef and founder of India's first macaroon bakery chain, Le 15 Patisserie, as well as Studio Fifteen Culinary Centre in Mumbai. She was named to Forbes India's 30 under 30 list for 2014 and the Forbes 30 under 30 Asia list.

She studied law in Mumbai until 2004 and then attended a hospitality and management course at the César Ritz school in Le Bouveret, Switzerland. She later became a graduate of Le Cordon Bleu, Paris.

She released The Big Book of Treats through Penguin Books India in 2014. Le15 Patisserie's menu has been written up in both Indian and international publications.

Her father and brother are both restaurant owners.

She and Chitra Agrawal are both Indian chefs and authors.

Pooja Dhingra Is A Member Of