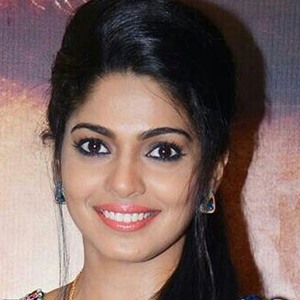 Movie actress who appeared in Zhakaas with Ankush Choudhary in 2011. She has over 1.6 million followers on her iampoojasawant Instagram account.

Her debut was in Sachit Patil's film Kshanbhar Vishranti in 2010.

Her parents are Vilas and Amruta Sawant.

She and Isha Anand Sharma are both reality stars and actresses from India.

Pooja Sawant Is A Member Of