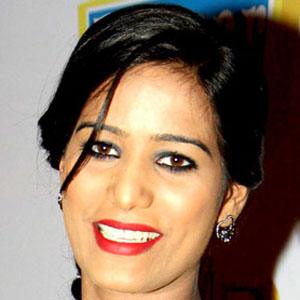 Indian model and actress known for her work in Bollywood and Telugu films such as Nasha, Love is Poison and Uvaa.

She was one of the top models in a 2010 cover model contest sponsored by Gladrags.

She did a nude modeling shoot for the International Business Times and attained a degree of infamy for posting explicit photos of herself online.

She was born in Delhi, India; she has siblings named Nilesh and Shradhdha.

She caught her big break in the 2013 Hindu films Nasha starring Aditi Bhatia.

Poonam Pandey Is A Member Of