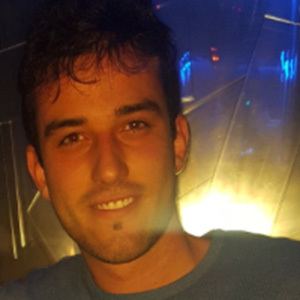 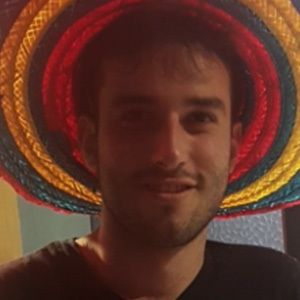 Spanish gaming personality who is famous for his PopperCraft YouTube channel. He has garnered more than 383 million views for his Minecraft PvP's, roleplays, and modding, including on the popular EggWars and SkyWars servers.

He has seen his YouTube channel grow to boast more than 2 million subscribers. Some of his most popular videos have included "RETO 1000 ESMERALDAS EN EGGWARS!!" and "¿QUE PASA SI ROMPES UN GENERADOR? SUPER EPICO!!"

He and Natsuki Sel are both popular Spanish YouTube stars known for their Minecraft gaming.

PopperCraft Is A Member Of