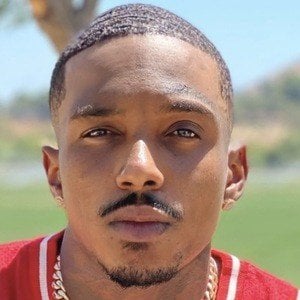 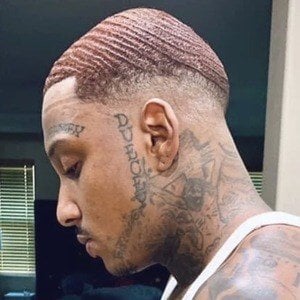 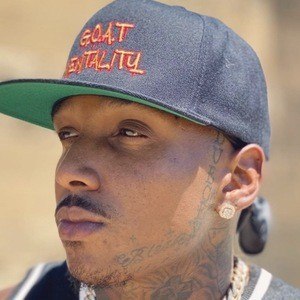 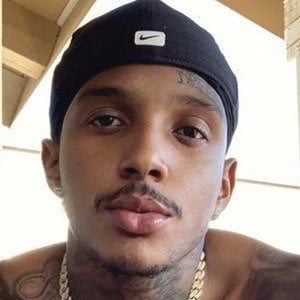 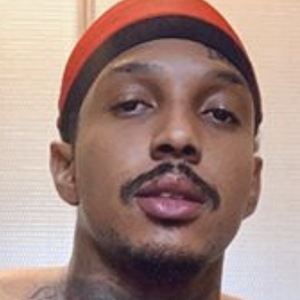 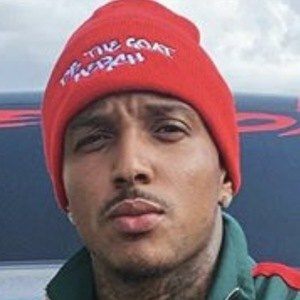 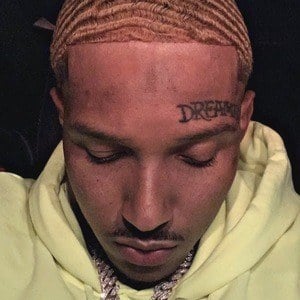 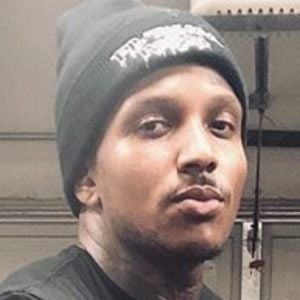 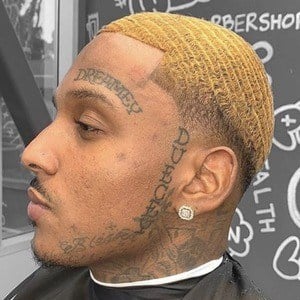 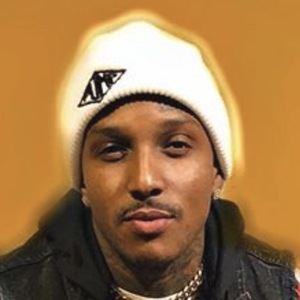 YouTube video creator with a channel called Poppy Blasted where he posts a mix of hairstyling videos, in particular 360 wave tutorials, as well as reactions and story times. He has accrued more than 280,000 subscribers.

He debuted on YouTube in March of 2014 with a video called "360 waves Quick update 7 weeks wolfing!"

Poppy Lewis Is A Member Of