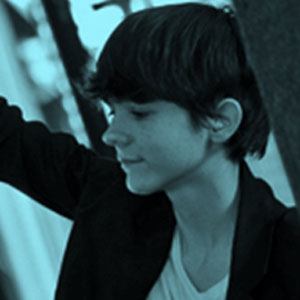 Born Hugo Pierre Leclercq, he was a French producer who gained popularity though the YouTube video "Pop Culture."

He began composing music as DJ Deamon when he was 11 years old.

He won a remix competition for his version of the Pendulum song "The Island" the same year he chose the name Madeon.

He was raised in Nantes, France.

He once remixed the song "Smile Like You Mean It," which was written by Brandon Flowers and The Killers.

Madeon Is A Member Of