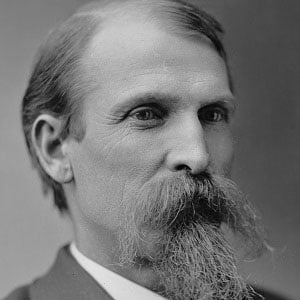 Politician, military veteran and engineer who served as a General in the Union Army during the American Civil War and became the first Republican Governor of Arkansas. He was later named the United States Ambassador to Mexico.

He attended an engineering school in Delaware before working full-time as an engineer in Kansas.

He lost his left hand in a hunting accident near Little Rock in September 1868.

He served as the United States Ambassador to Mexico during the presidency of William McKinley.

Powell Clayton Is A Member Of