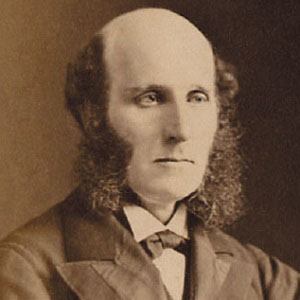 From 1874 until 1886, this Liberal Party politician represented Scotland's Dumfries Burghs constituency as a Member of Parliament.

After becoming a fellow of Edinburgh's Geological Society, he studied at Trinity College, Cambridge.

Apart from his political career, he chaired a stock business known as the Artizans [Artisans], Labourers [Laborers] and General Dwellings Company.

He is the son of Jane and Baptist Wriothesley Noel. Following the deaths of his first and second wives -- Louisa Hope and Lady Augusta Keppel -- he married Sidney Emily Saunders, who was his wife from 1909 until his death in 1931.

Noel and fellow Liberal Party politician Samuel Williams both served in the UK Parliament during the early 1880s.

Ernest Noel Is A Member Of