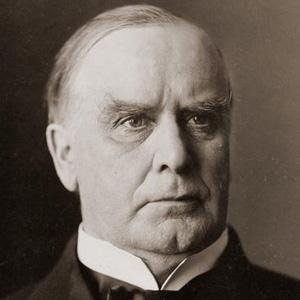 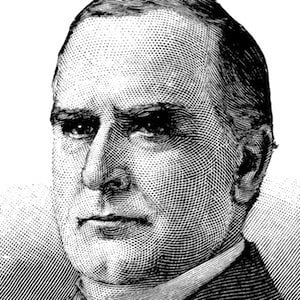 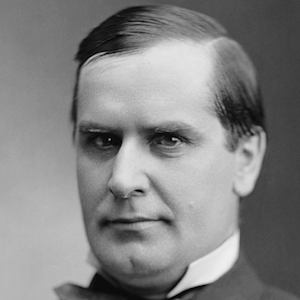 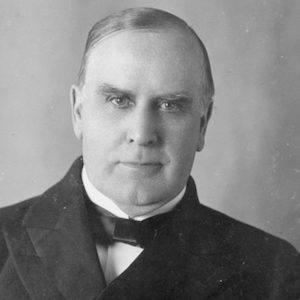 US President
#16173
Most Popular
Boost

The 25th president of the United States and the third to be assassinated while in office. He was also the last Civil War veteran to become president.

His financial problems ended his college education prematurely, and he was forced to work as a postal clerk and teacher.

He led the U.S. to victory in the Spanish-American War in just 100 days but was assassinated by Leon Czolgosz, a second-generation Polish-American with anarchist leanings, in September 1901.

His father, William McKinley Sr., was a manufacturer and pioneer in the iron industry.

He and William Jennings Bryan were rivals for the presidency in 1896 and 1900, with the chief issue of contention being the gold standard for U.S. currency.

William McKinley Is A Member Of