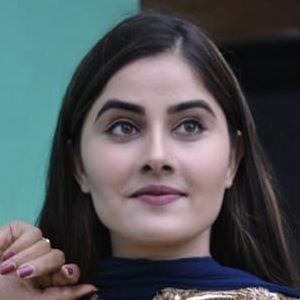 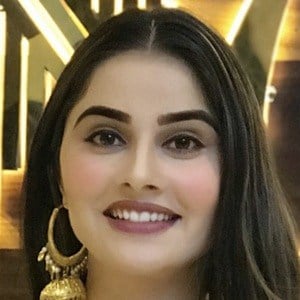 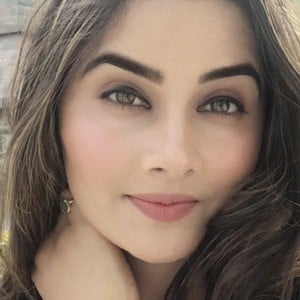 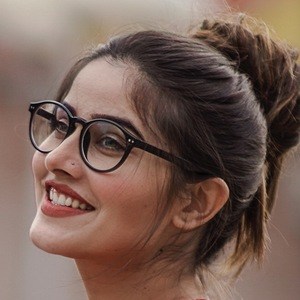 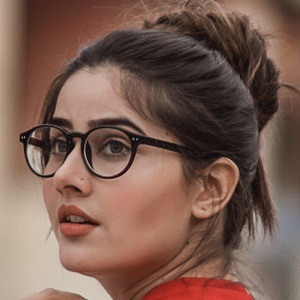 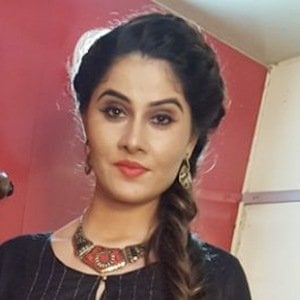 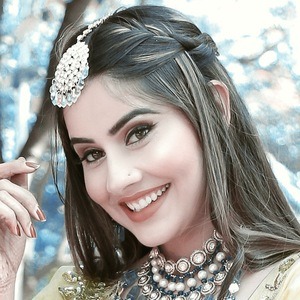 She first began earning fame for her acting when she appeared in the Punjabi video for Tera Lagna Nahi Jee by Ravinder Grewal. She then started sharing modeling and lifestyle photos through Instagram in November of 2014.

She is also known for her modeling shots which she shares on social media for her over 600,000 Instagram followers.

She was born and raised in Ludhiana, Punjab, India and shared a photo with her mother to Instagram in August of 2017.

She appeared in the Geeta Zaildar music videos for the songs Bhakhre Da Pani and Ziddi Jatt.

Prabh Grewal Is A Member Of