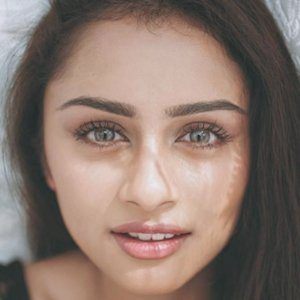 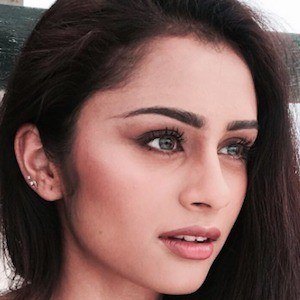 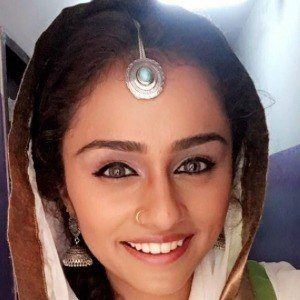 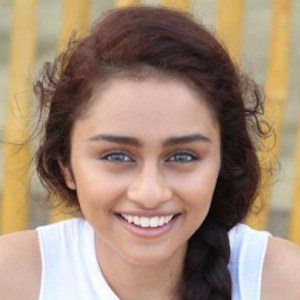 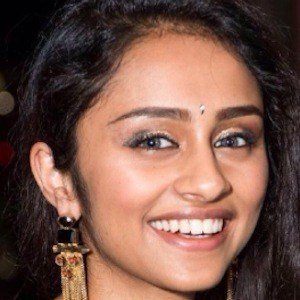 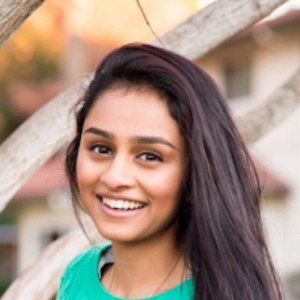 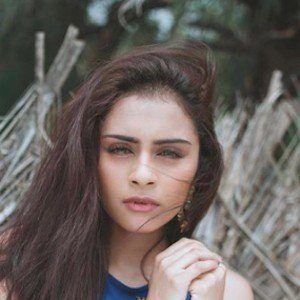 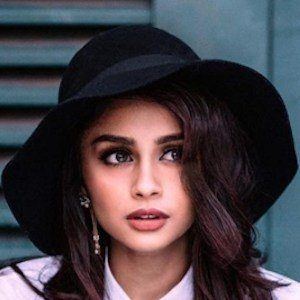 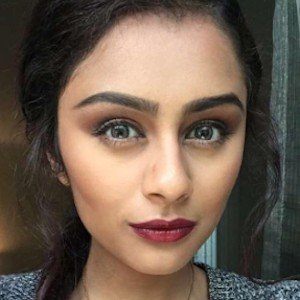 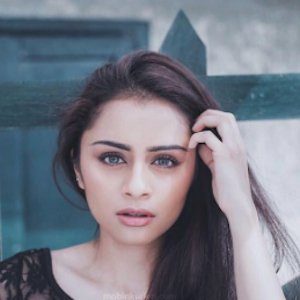 Indian singer who is most famous for her playback singing in Tamil-language films like 2012's Or Mirugam, 2013's Osaka Osaka and 2015's Thean Kudika. In 2012, she finished as the runner-up on the third season of the singing competition show Airtel Super Singer Junior.

She began training in carnatic music at age 5. She and her family moved from Singpaore to Fremont, California when she was a child.

She was cast in her first acting role in the film Konjum Ilamai. She has released several albums including Aasai, Thean Kudika and Naan Naana.

She was raised in Fremont, California. She has an older sister named Saiprithvi.

She was cast by director Bala to appear in Konjum Ilamai.

Pragathi Guruprasad Is A Member Of