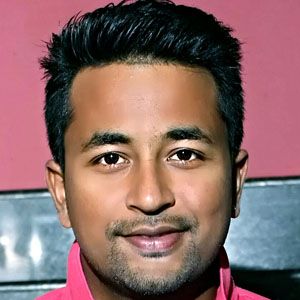 Slow left arm orthodox bowler for teams like Hyderabad and the Mumbai Indians, he was selected to the 2009 ICC World Twenty20.

He began representing India in first-class cricket at the under-19 level in 2004.

He was hospitalized in 2012 after being hit by a ball in the neck.

He credits renowned cricketer Anil Kumble as his inspiration.

Pragyan Ojha Is A Member Of