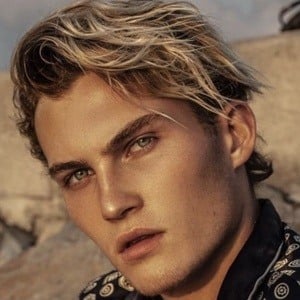 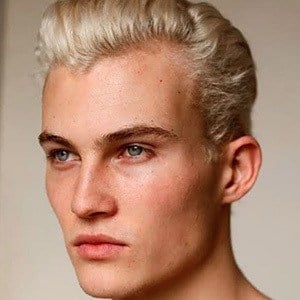 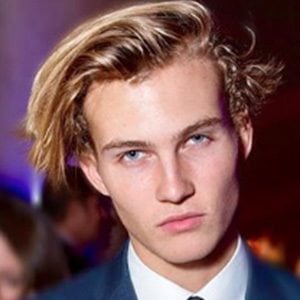 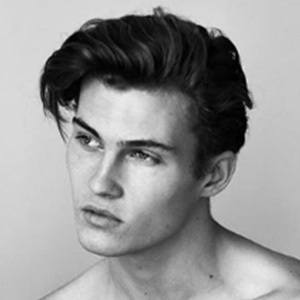 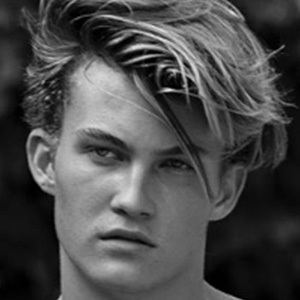 Fashion model whose risen to great professional heights as well as fame online. He's been represented by New York Models and has over 60,000 followers on his public Instagram.

He was featured as a New Face on the Vanity Teen website in 2017 and he's also been featured in Paper Magazine. He owns a luxury clothing and jewelry company called njimor and he is the CEO of a PR and marketing company called ROMIJN MGMT.

Prasad Romijn Is A Member Of