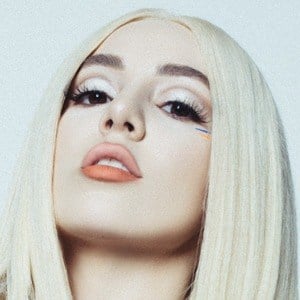 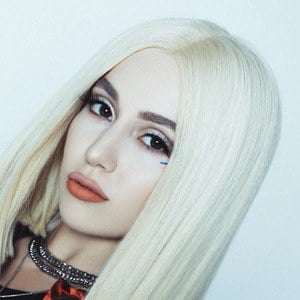 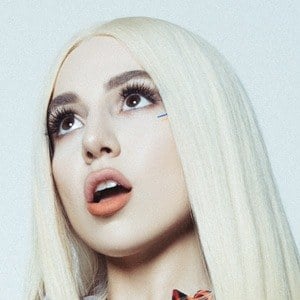 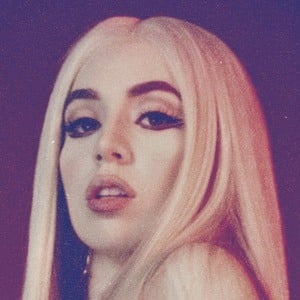 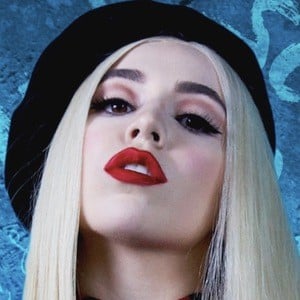 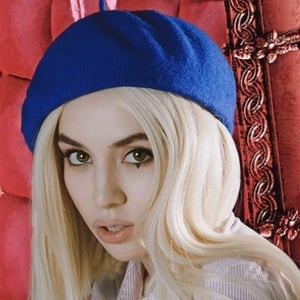 Born Amanda Ava Koci, she is a pop singer who broke through with her third single "Sweet but Psycho." The song topped the Sweden Sverigetopplistan chart. She was also featured in David Guetta's 2018 album titled 7.

She danced alongside The Williams Family for her "Sweet but Psycho" video. She released Heaven and Hell in September 2020.

She posted a picture alongside her mother to Instagram in March 2020. Her parents Pavllo Koci and Andrea Nako Kociare are from Albania. She has a brother.

G4SHI was featured on her single "Slippin."

Salt
So Am I
Sweet but Psycho
More