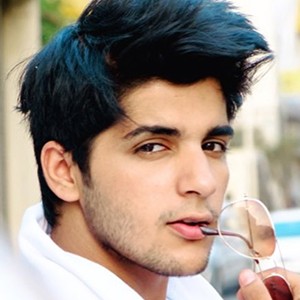 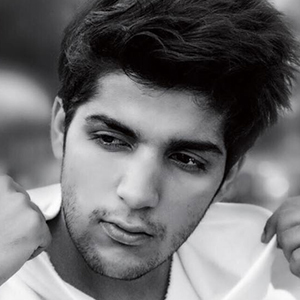 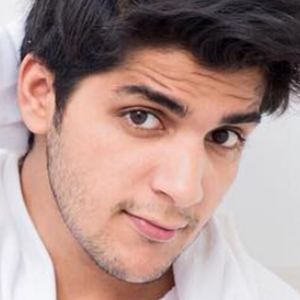 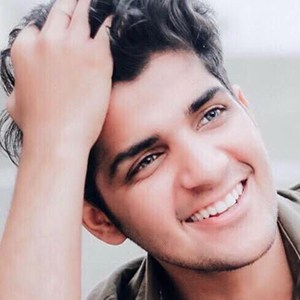 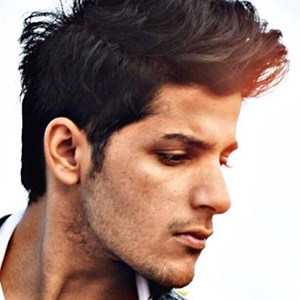 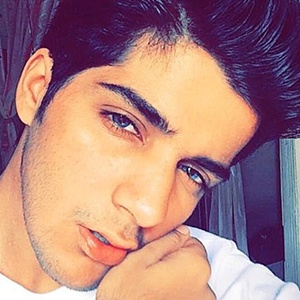 Lip-syncing sensation on the app TikTok with a self-titled account which earned more than 1.6 million fans.

He previously made videos using Dubsmash. His first Instagram post was a Dubsmash video from October of 2015.

He has a few sisters, and would often feature pictures of them and his mother on his Instagram account.

He created a split screen duet which featured Ritika Badiani on the other side of the screen.

Prateek Rana Is A Member Of