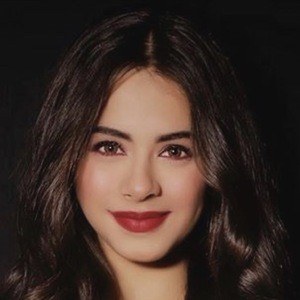 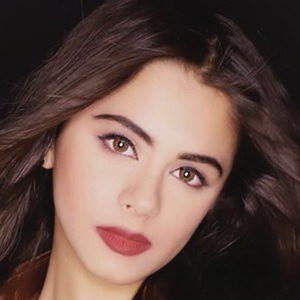 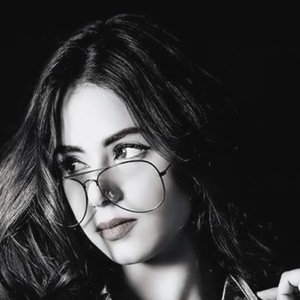 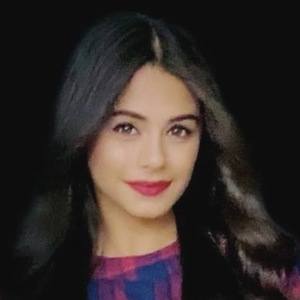 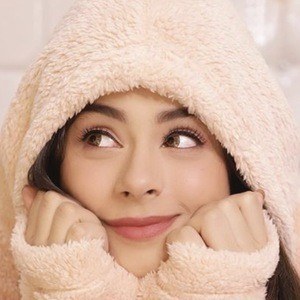 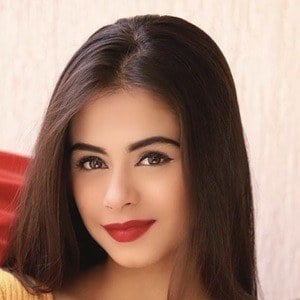 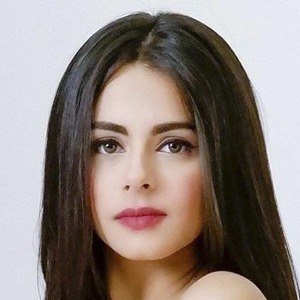 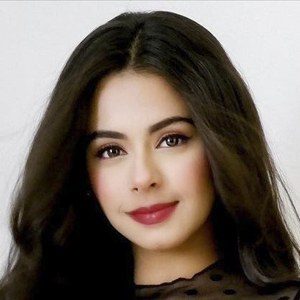 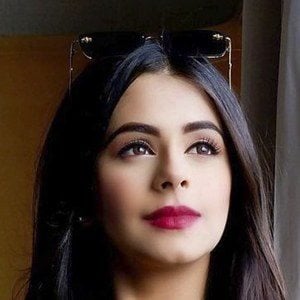 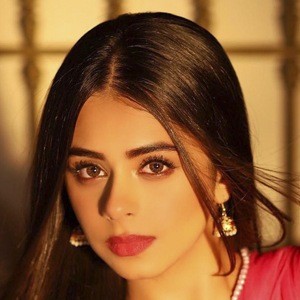 Actress and social media influencer most well known for her role in the 2016 action adventure drama Airlift.

Long before her film debut, she would begin posting fashion and selfies to Instagram in February 2015.

In 2016, she was cast as Angel in the crime thriller 10 Kalpanakal.

Her mother, Hetal, appeared on her Instagram in the May 2016 photo captioned "She Doesn't like taking Selfies." She is an only child. She has a dog named Richy.

She joined lead actor Akshay Kumar in the cast of 2016's Airlift.

Ritika Badiani Is A Member Of