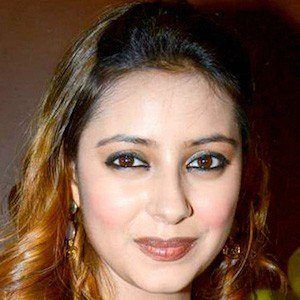 Indian television actress with three Indian Telly Awards to her name who burst into the Hindi television scene with her debut leading role in Balika Vadhu from 2010 to 2013.

She was born in Jamshedpur, Bihar, India.

She was pronounced dead upon arriving at a local hospital after she was found hanging in her Andheri apartment.

Her parents were Shankar and Soma Banerjee. She was dating Rahul Raj Singh who was arrested for being a possible cause of Pratyusha's suicide.

She replaced Avika Gor as an adult Anandi in Balika Vadhu.

Pratyusha Banerjee Is A Member Of