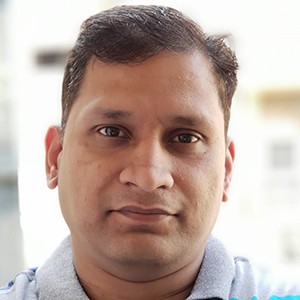 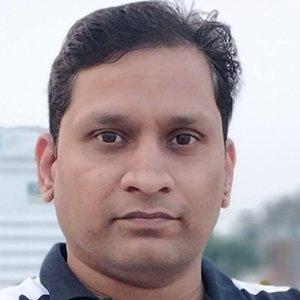 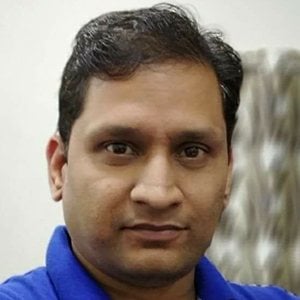 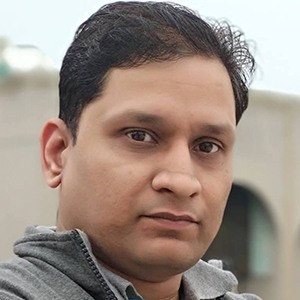 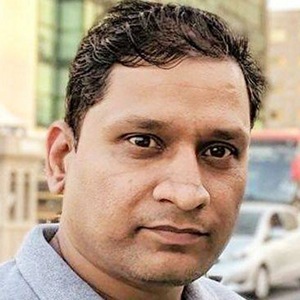 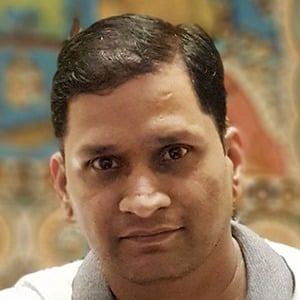 Tech reviewer on YouTube who started the channel in order to do tech reviews in Hindi. More than 1.6 million subscribers tune in for his unboxings, Q&As and daily tech news.

He began to upload his Hindi-language technology based videos in May of 2015.

In 2017, his most watched video became "How to play Pokemon Go in India | Gameplay."

He created a side channel called Varchasvi Sharma which is dedicated to his daughter.

He and Richard Masucci both became known for posting technology reviews on YouTube.

Praval Sharmaji Is A Member Of