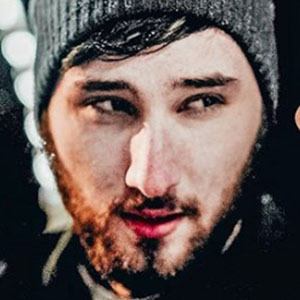 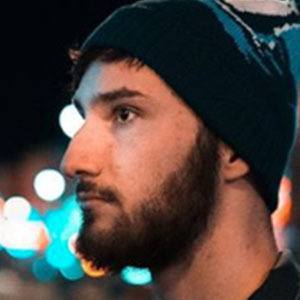 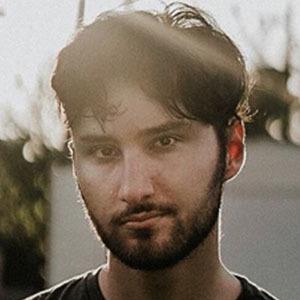 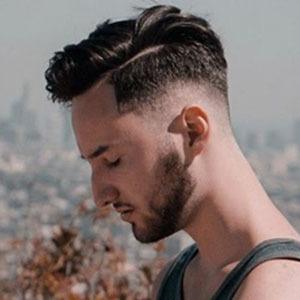 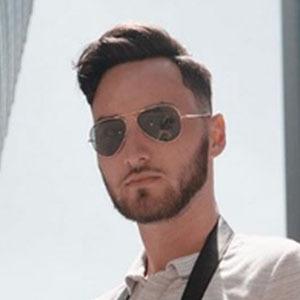 He began his YouTube channel on May 31, 2014. His channel was previously called PredictorHD.

TaylerJunkin Is A Member Of