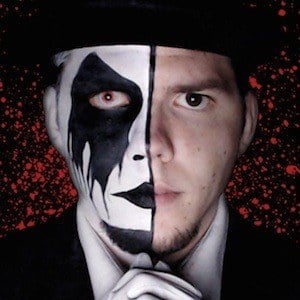 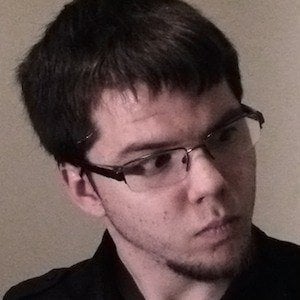 Horror YouTuber known for scary skits, creepypastas, and spooky short films, he gained a following of more than 30,000 subscribers. He became known for a cast of creepy characters from Lynch the Clown to Billy the Butcher.

In May 2014, he opened his channel with the video "Glitch the Clown Disrupts Omegle: Why is Everyone Afraid of Clowns?"

One of his most popular videos was "Lynch the Clown Plays on Omegle: Nobody Likes a Psycho Clown... Not Even Squids!" posted in June 2014.

His real name is Brandon.

Both he and MrCreepyPasta are popular horror YouTubers.

Fearagen Is A Member Of