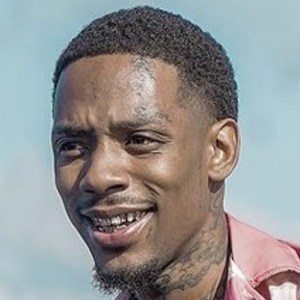 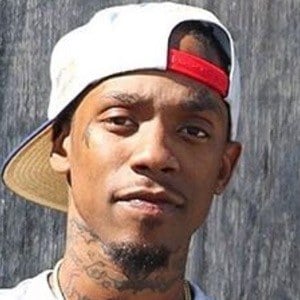 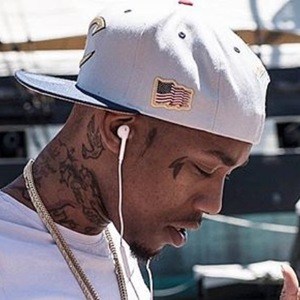 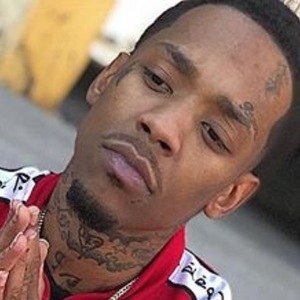 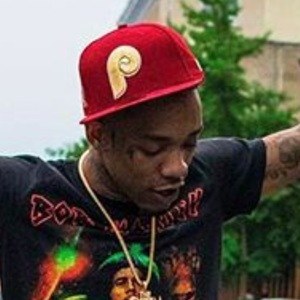 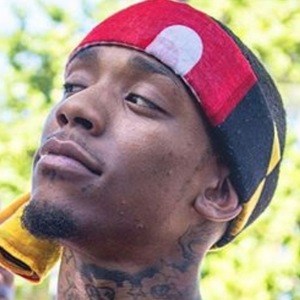 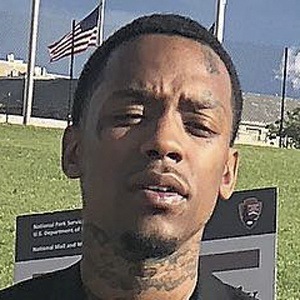 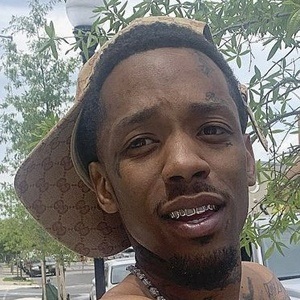 Rap artist and songwriter who rose to fame for hits such as "Think About Me," "Forever," and "Almost Famous" off his 2017 album titled Forever.

He previously released music via YouTube under the name of YnGTV.

He became known for his mixtapes MeanWhile and Underrated 3.0.

The 10th track on his MeanWhile mixtape is called "Steph Curry."

President Davo Is A Member Of