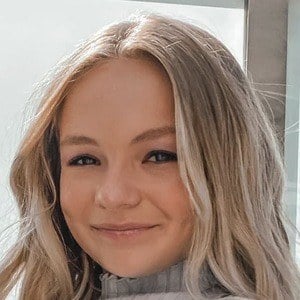 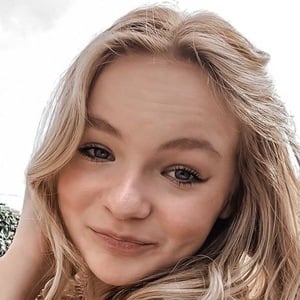 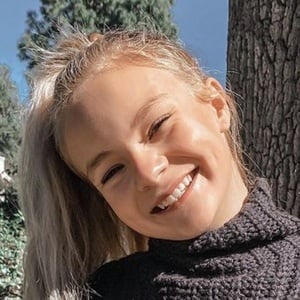 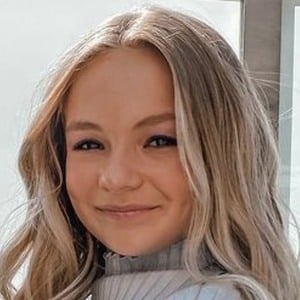 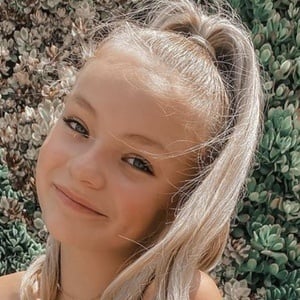 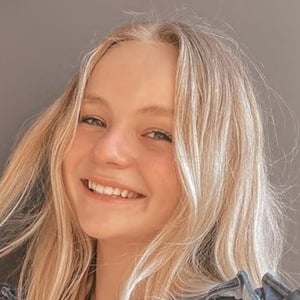 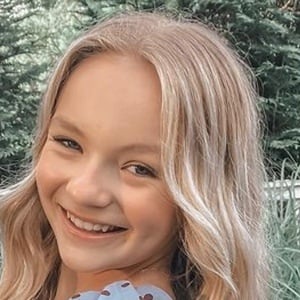 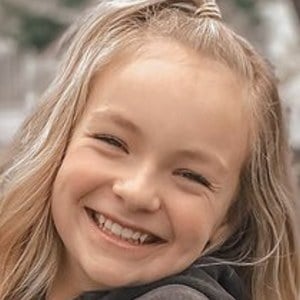 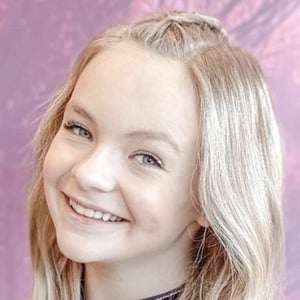 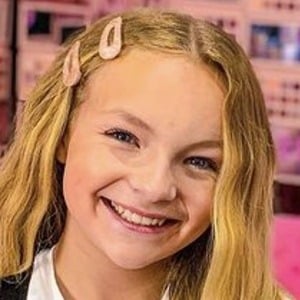 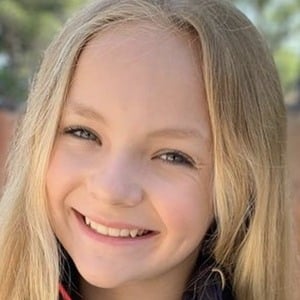 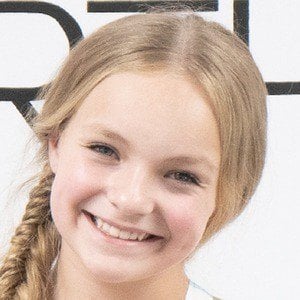 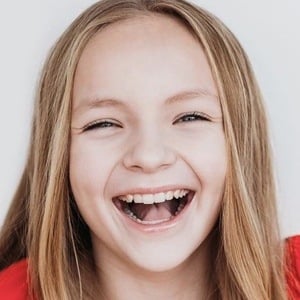 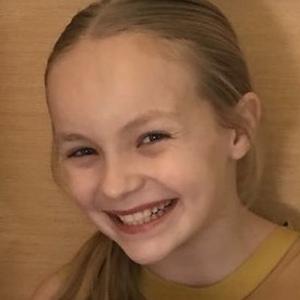 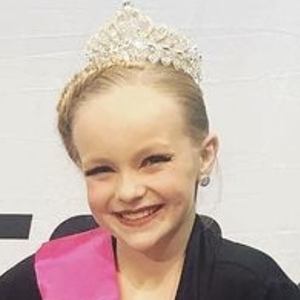 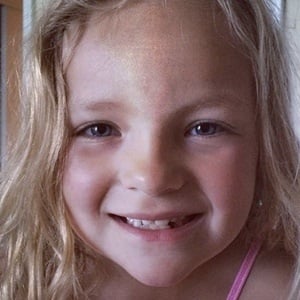 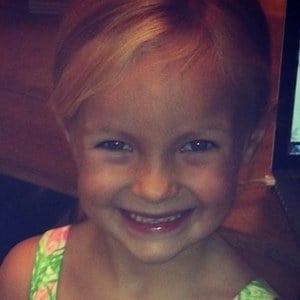 Dancer who became known in 2018 when she was announced as a cast member of Dance Moms season 8. She was cast as the character Roxie on the Brat series Stage Fright.

She began dancing competitively at the age of five, before being cast in Season 8 of Dance Moms. She had her first modeling gig when she was just three months old.

In 2016 she was a backup dancer on the Justin Bieber Purpose Tour.

She is very close with her mother Ashley Hosbach. In September 2020, she vlogged a weekend with her whole family.

She has trained under dancers like Mollee Gray, Guy Amir, and Gianna Martello.