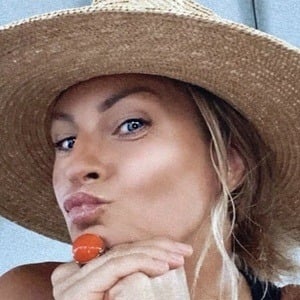 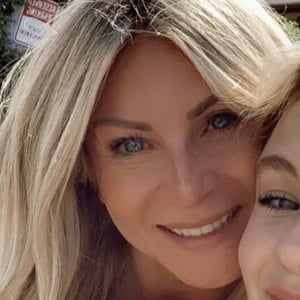 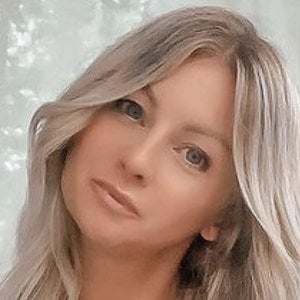 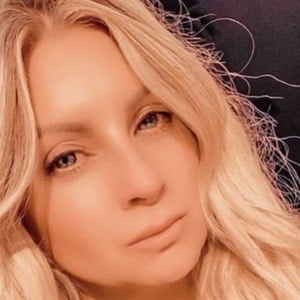 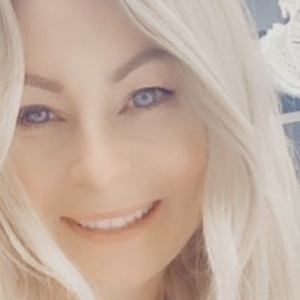 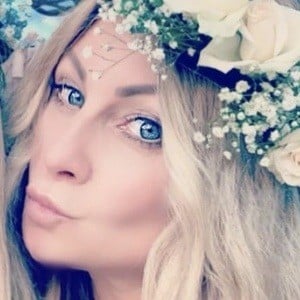 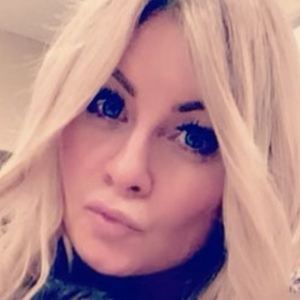 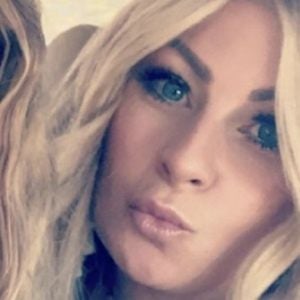 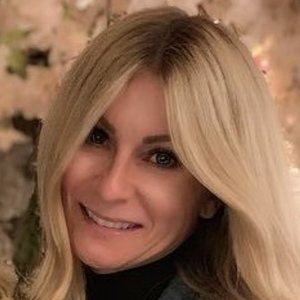 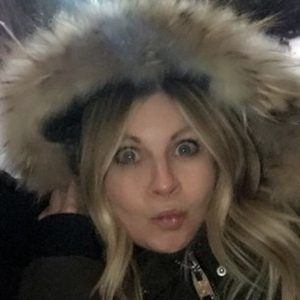 She made her debut on the reality television series during the episode "The New Team" when it debuted on May 28, 2019.

Her son is also an athlete who committed to playing for the Division 1 soccer team at the UNC Wilmington academy to play for the Barca Residency Academy of the USA.

She was born and raised in East Hanover, New Jersey and is the mother of dancer Pressley Hosbach.

She starred alongside Abby Lee Miller and Brady Farrar on the eighth season of the reality series Dance Moms.

Ashley Hosbach Is A Member Of