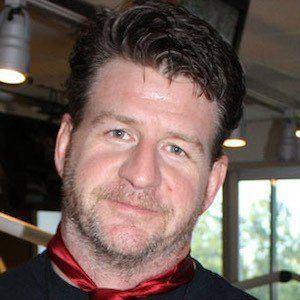 Radio host who is a part of the radio show Preston & Steve on Philadelphia Active Rock station 93.3 FM WMMR. He has more than 40,000 followers on his prestonelliot1 Instagram account.

He originally worked for Y100 until they changed their format in 1997.

He posted a video of a dance party with his family to Instagram in December 2017.

He and Howard Stern are both known for their influence on morning talk radio.

Preston Elliot Is A Member Of