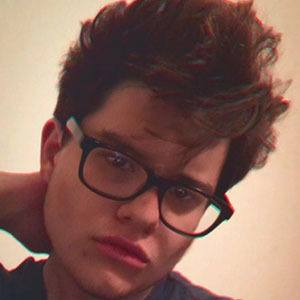 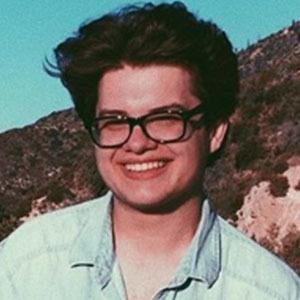 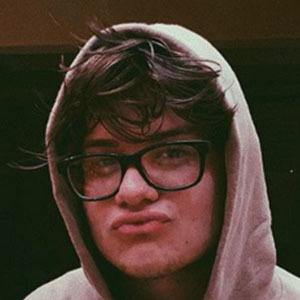 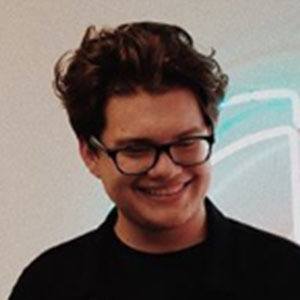 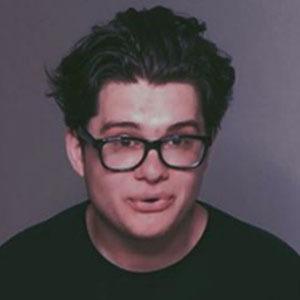 Short form comedy content creator who is best known for his notprestongarcia TikTok account. His original content has garnered him more than 650,000 fans on the platform.

He worked at Costco and also at a restaurant prior to joining TikTok.

His parents decided to name him Preston after seeing the name in film credits.

His parents were very supportive of his social media ambitions. He has two sisters Lauryn & Julianne and a brother named Garrett.

He became friends with fellow TikTok creator Alex Kawaguchi after meeting through the app.

Preston Garcia Is A Member Of