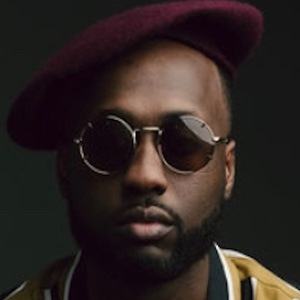 Poet and spoken word artist who spread the gospel of Jesus Christ through his work with the Passion for Christ Movement. He has earned praise among those in the Christian community for pieces like "New Woke Christian."

He adopted Christianity after attending a sermon at a church in Decatur, Georgia at age 16. He has since lived in the South Side of Chicago, Illinois.

He has performed live at major spoken word events like Rhetoric 2014.

He married fellow spoken word artist Jackie Hill-Perry, with whom he has a daughter named Eden.

Preston Perry Is A Member Of