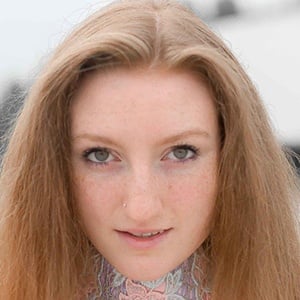 Content creator for YouTube who earned her 600,000 subscribers by publishing haul videos about fashion, squishy toys, slime and more.

She launched her YouTube channel in 2008; but didn't start posting videos until November 2017.

She has been doing photography since she was 10 years old and has run her own business as well.

She featured her pet bird in an ASMR video. She is from Australia. She became engaged to her boyfriend Daniel, whom proposed while they were in Japan in May 2018.

She posted a clickbait video about how PewDiePie ruined her engagement in 2018.

Pretty Pastel Please Is A Member Of