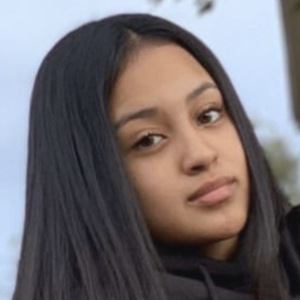 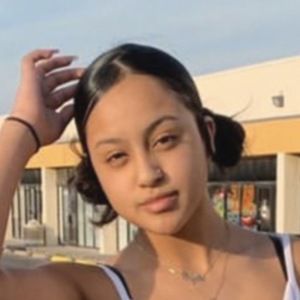 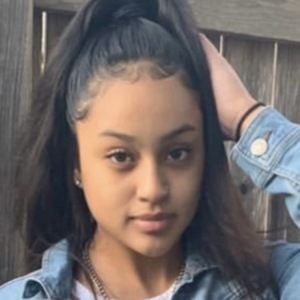 Dance video creator who became best known for her prettyluhhazell TikTok account, which has amassed over 340,000 fans. She is also popular on Instagram, where she has uploaded Dubsmash videos to her prettyluhhazel account. On Dubsmash, her username was the0nlyhazel.

The oldest Instagram video on her feed was a Dubmash upload from February of 2019.

She has a YouTube channel where she posted a popular video called "Pranking girls saying we're there bf side chick."

She is the sister of James Zamarripa and Paradiisedd. She dated fellow social star Mathew Valenzuela.

She posted a TikTok video set to the song "Mercy" by Pop Smoke in July 2020.

PrettyLuhHazel Is A Member Of