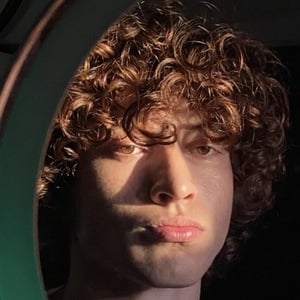 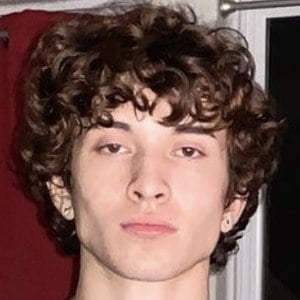 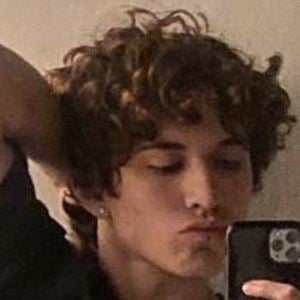 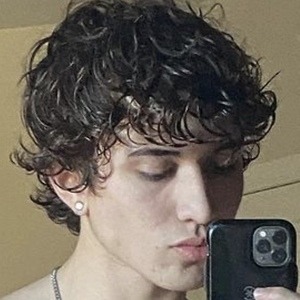 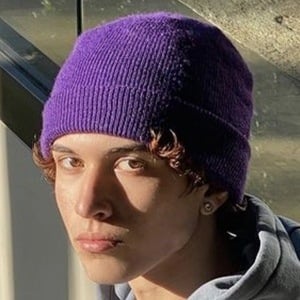 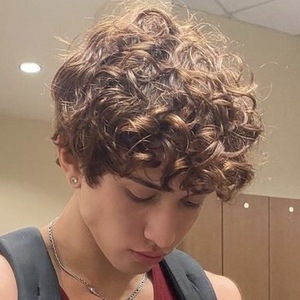 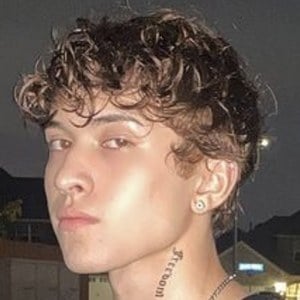 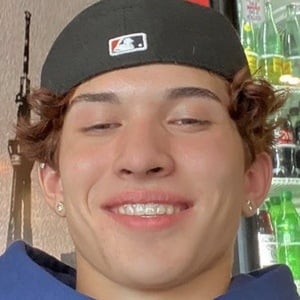 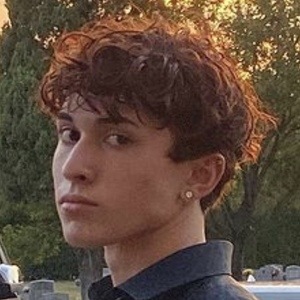 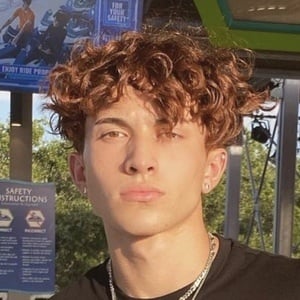 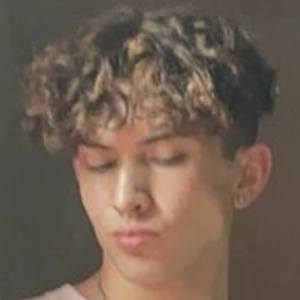 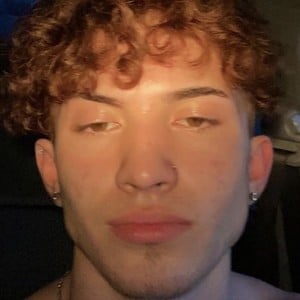 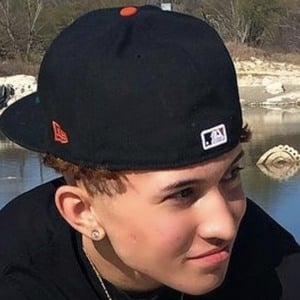 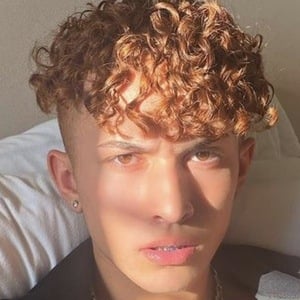 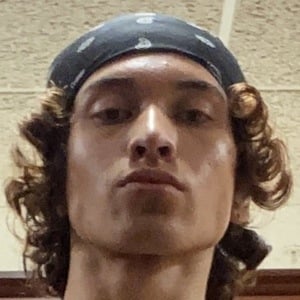 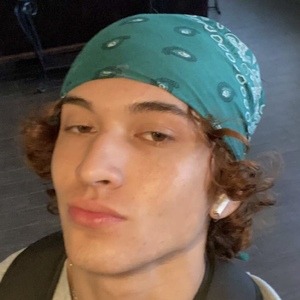 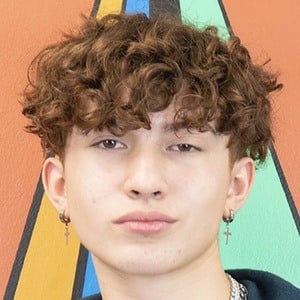 Social media star and model who has gained fame for his mathhhhew self-titled Instagram account. He has risen to massive popularity for his modeling photo shoots and selfies. He is known for his red curly hair.

He was raised in San Antonio, Texas. He has a younger brother. He was in a relationship with fellow Instagram star PrettyLuhHazel. He later began dating Babyyginna.

Mathew Valenzuela Is A Member Of