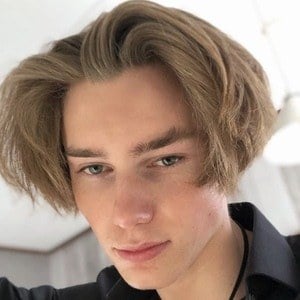 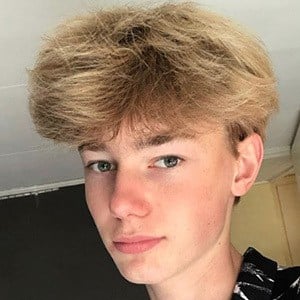 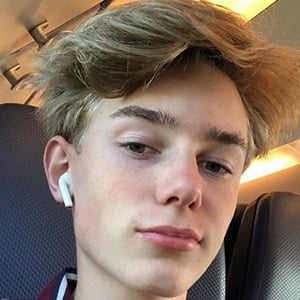 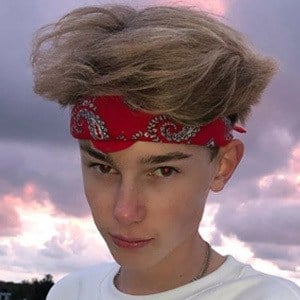 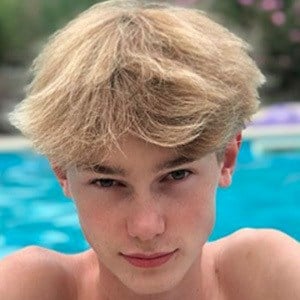 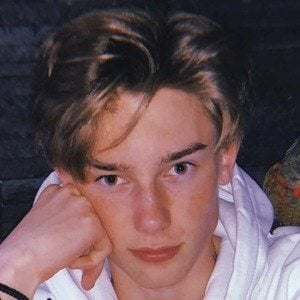 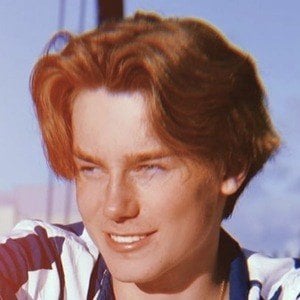 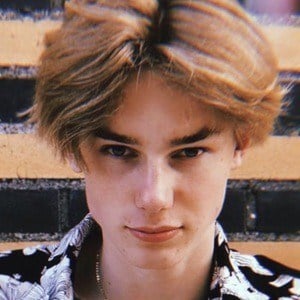 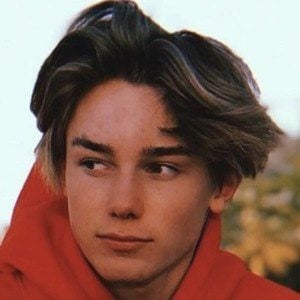 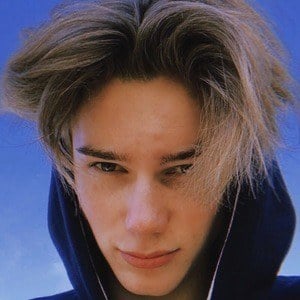 Social media star who has gained fame for his prikki3 TikTok channel. His lip-syncs and dubs to popular songs and sounds have helped him popularity grow immensely.

He began posting regularly to his TikTok channel in February 2019.

His TikTok audience has grown to more than 1.2 million fans. He has also earned more than 140,000 followers to his prikki3 Instagram account.

In September 2019, he did a paid partnership for the Reach - Friendship Goals app with Jensiee_.

Prikki3 Nick Is A Member Of