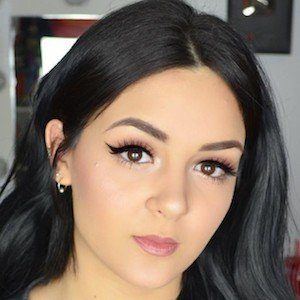 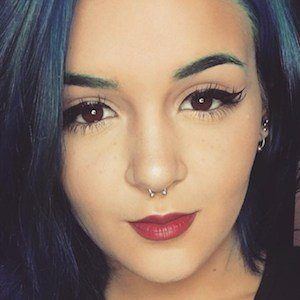 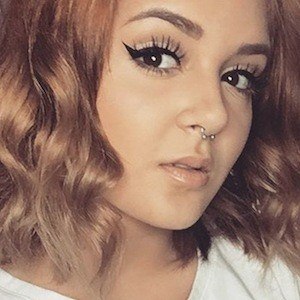 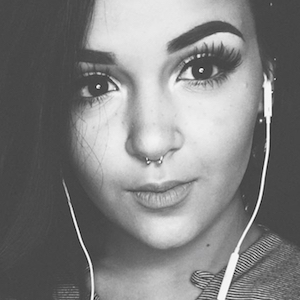 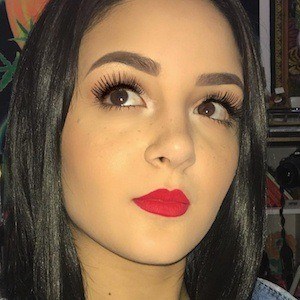 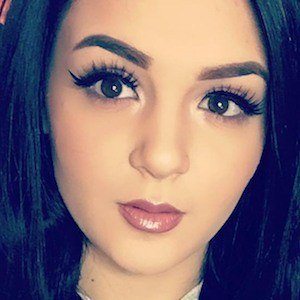 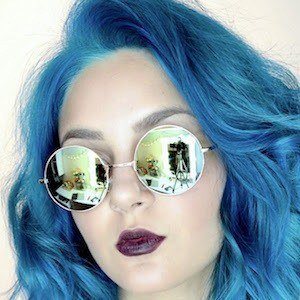 Top Argentinian YouTube beauty guru who is known for her self-titled channel. She posts make-up tutorials and beauty advice videos.

Since its creation, her YouTube channel has amassed more than 1.1 million subscribers. One of her most popular videos, "MI RUTINA POR LA MAÑANA 2014," has garnered more than 425,000 total views since its May 16, 2014 posting. She also started a vlog channel on April, 2015 where she posts non-beauty related videos to over 100,000 subscribers.

She and fellow YouTuber Mariale Marrero are both known for their makeup tutorials and fashion advice vlog entries.

Prima Vikinga Is A Member Of