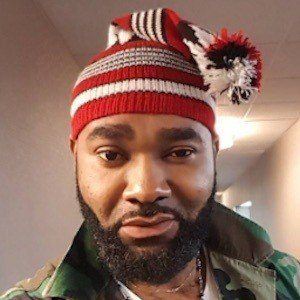 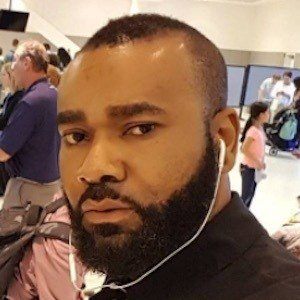 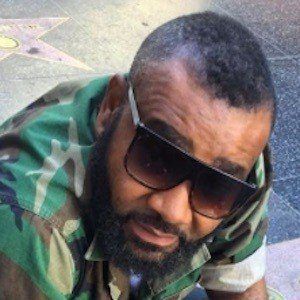 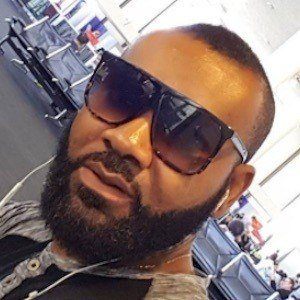 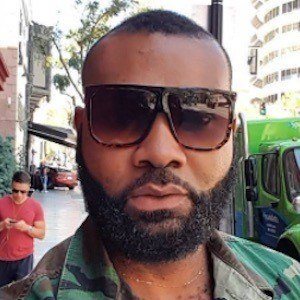 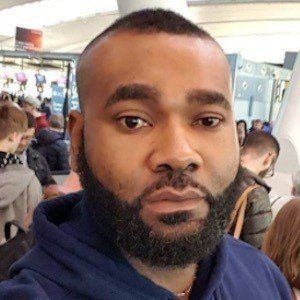 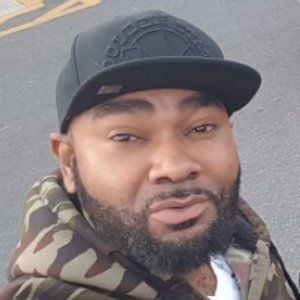 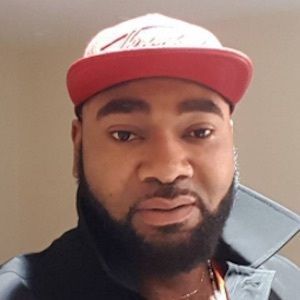 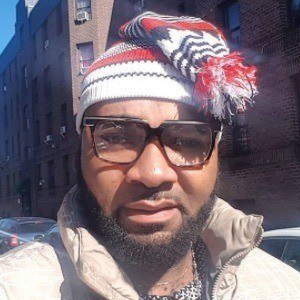 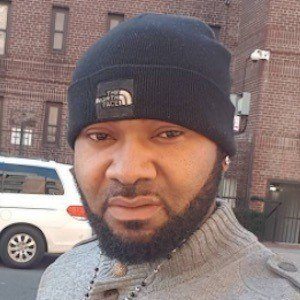 Full name Prince Oluebube Eke, he is an actor, director, writer and model who broke through with a starring role in the 2003 Nollywood film Indecent Proposal. He portrayed Pisso in the 2011 movies Secret Code and The Code 2.

He has three children with his wife, businesswoman Muma Gee. He is the youngest of seven boys and girls.

He acted alongside Mercy Johnson in The Code.

Prince Eke Is A Member Of