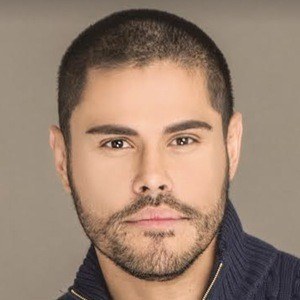 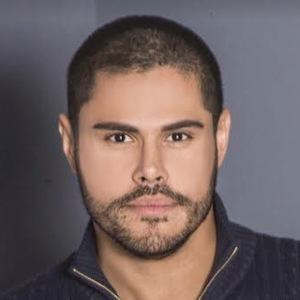 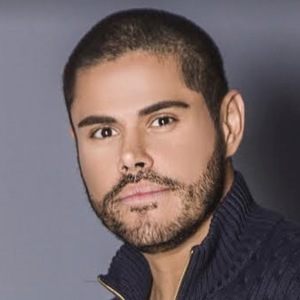 Fashion guru who is known by many for having hosted the Venezuelan edition of the show Fashion Police. He has designed clothing for beauty pageants around the world and had his work featured in magazines like Vogue.

He grew up in Carabobo, Venezuela, where he received a law degree from the University of Carabobo.

In 2016, he became the president of the Miss Earth Venezuela organization.

His mother's name is Zulay.

Prince Julio César Is A Member Of