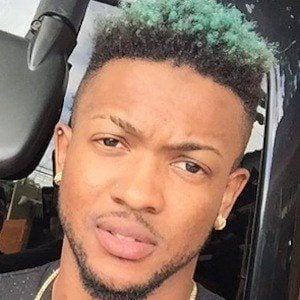 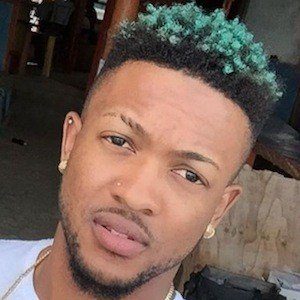 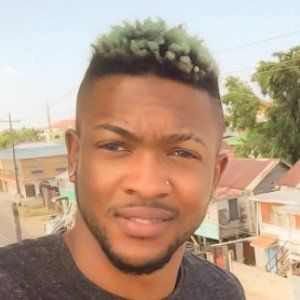 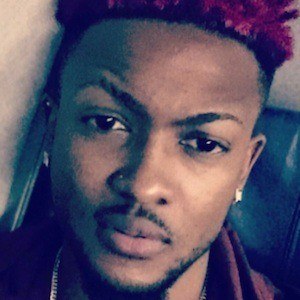 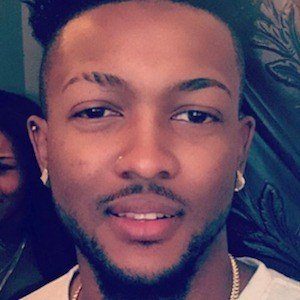 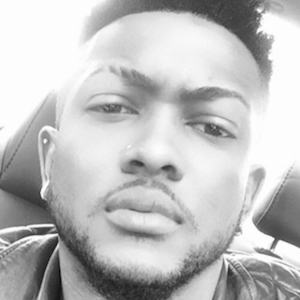 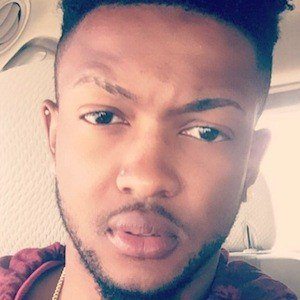 Instagram sensation who has gained a following of more than 30,000 fans posting comedic videos to the photo sharing app.

He first began posting to Instagram in November 2013 but didn't begin to gain a major following until a year later.

He hosted the Beach Road Trip Weekend in the Florida Keys in November 2015.

He is originally a native of Jamaica but has traveled to cities around the US.

Both he and Chad Subratie are popular Instagram comedians.

Prince Marni Is A Member Of