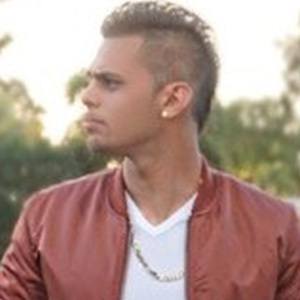 Comedian and video content creator on Instagram and YouTube who is part of the Caribbean comedy channel The YaadBwoys, a channel that features skits, vlogs, rants, news, and more.

He and his partner began posting to their YaadBwoys channel in March of 2012.

He is frequently seen wearing a long-haired wig in his videos.

He moved from Jamaica to Fort Lauderdale, Florida. He's featured his girlfriend in several videos on his personal YouTube channel.

He is a popular YouTuber from Jamaica, like KyngTavii.

Chad Subratie Is A Member Of