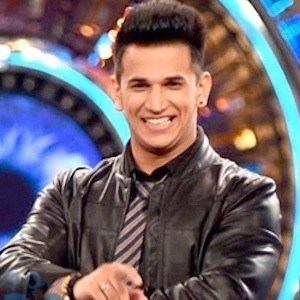 Model and television personality who finished as second runner-up in Mr. Punjab 2014 before participating in and winning MTV India's 12th season of the reality show MTV Roadies in January of 2015. He later competed on the 9th season of Bigg Boss.

His career as a model began in Chandigarh.

He was named the Ultimate King on another MTV India reality show called Splitsvilla.

He was born in Chandigarh, Punjab, India.

He and Ayushmann Khurrana have both won the reality series Roadies.

Prince Narula Is A Member Of