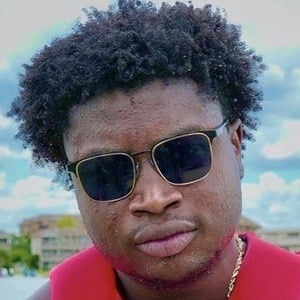 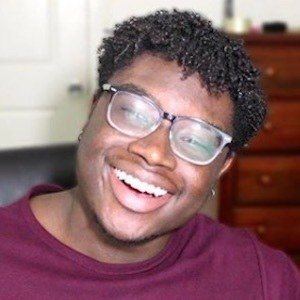 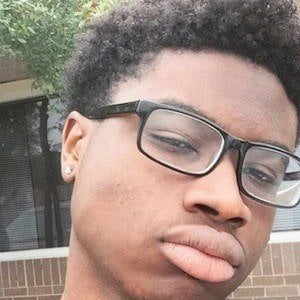 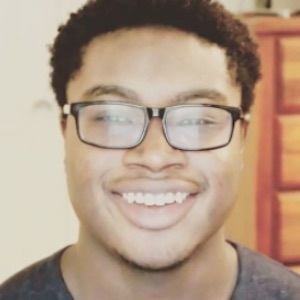 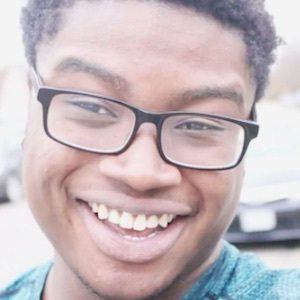 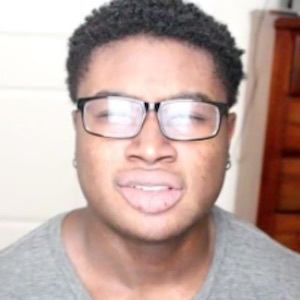 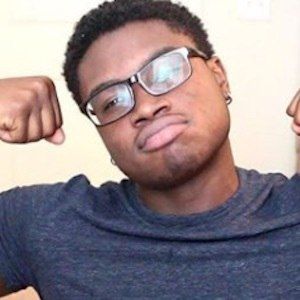 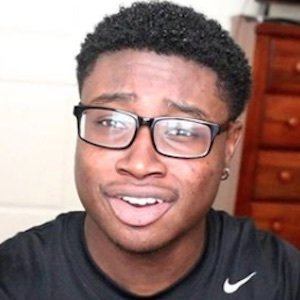 Comedic commentator on YouTube with a channel called PrinceCharming who is notable for his series of videos titled "Kids Cartoon Characters BEFORE And AFTER." More than 900,000 subscribers also tuned in for his compilation videos, challenges and much more.

He got his start on Vine, where he was also known as PrinceCharming in 2013. He began making YouTube videos around the time he finished his Vine career in 2016.

He attended Texas State University. He was cast in a minor role in the 2017 film Kill the Czar.

He posted an Instagram photo with his mother for Mother's Day 2021.

DangMattSmith was featured in his video "FUNNIEST Kid Drawings EVER!!!"

Prince Ohakam Is A Member Of