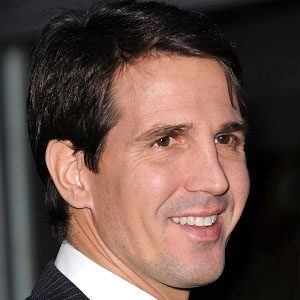 A member of the royal House of Oldenburg, Pavlos was awarded the titles of Crown Prince of Greece and Prince of Denmark. Born first in line to the Greek throne, he pursued a business career in the United States after the Greek monarchy was abolished.

After studying at the Hellenic College of London and the United World College, he joined the British military and subsequently earned advanced law, international relations, and foreign service degrees from Georgetown University.

The son of Queen Anne Marie (also Princess of Denmark) and King Constantine II of Greece, he grew up in Athens with a sister named Margrethe II of Denmark. His marriage to the American-born Marie-Chantal Miller resulted in Princess Maria-Olympia and Princes Constantine-Alexios, Achileas-Andreas, Odysseus-Kimon, and Aristidis-Stavros.

His cousin Felipe VI of Spain was his Georgetown University roommate.

Prince Pavlos Is A Member Of