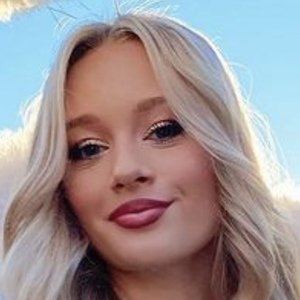 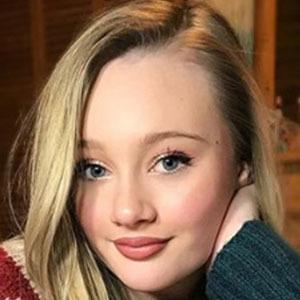 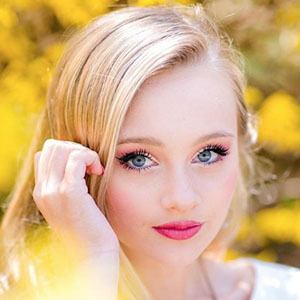 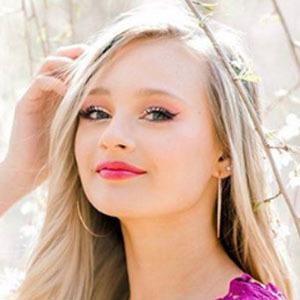 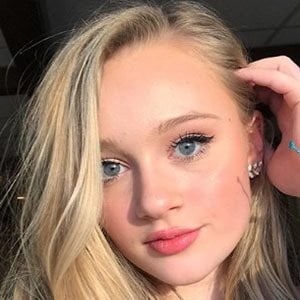 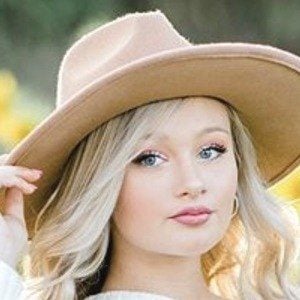 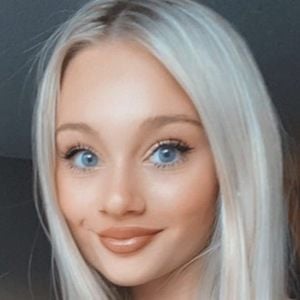 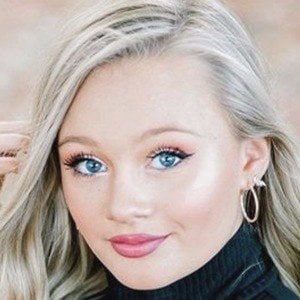 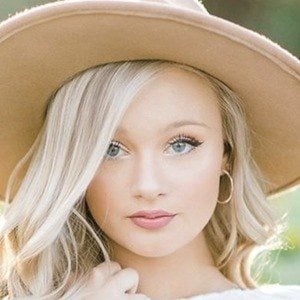 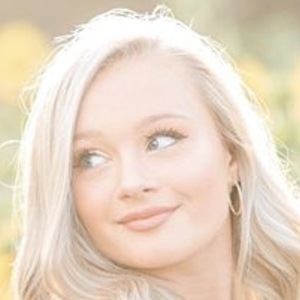 Notable for her channel Xoxo Ella, she is a YouTube phenomenon who posts toy reviews, DIY content, toy unboxings, challenges, family games, how-to's and vlogs. She has accrued more than 950,000 subscribers. Her channel was previously called Princess Ella's World.

She is a competitive dancer who has performed in the styles of ballet and dance.

She had a hedgehog named Pickles. After he passed, she got two Guinea pigs. Her cousin has been featured on her channel.

Brooklyn and Bailey and Bratayley have been a couple of her favorite YouTube channels.

Xoxo Ella Is A Member Of