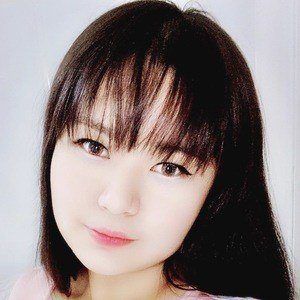 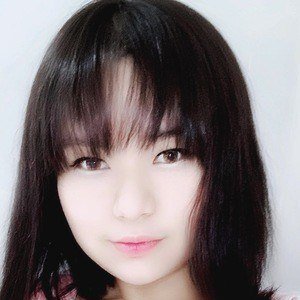 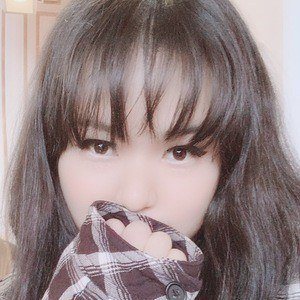 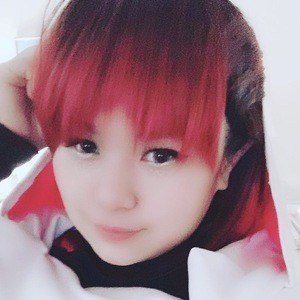 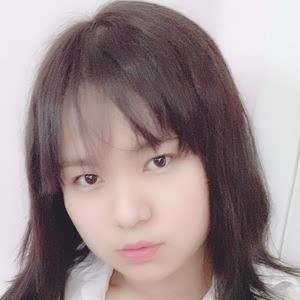 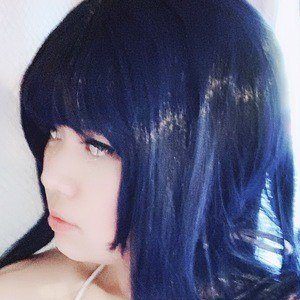 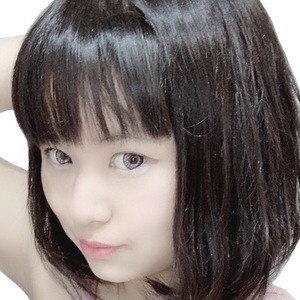 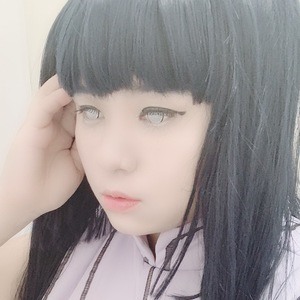 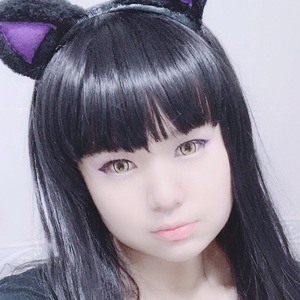 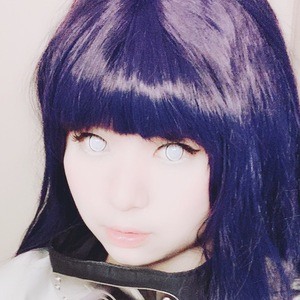 Voice actress and cosplayer who is best known on her eponymous YouTube channel. She has gained popularity there for her dubs of her favorite anime cartoons. She has also offered voice commissions for her loyal fans.

She began studying Broadway theatre at the age of eight. She began her YouTube channel on February 22, 2012. She majored in theatre at Kean University.

She has earned more than 550,000 subscribers to her YouTube channel. One of her most popular videos there, "'You Don't Know Me' Episode 1 (Miraculous Ladybug Audio Drama)," has amassed more than 2 million views.

She was born in Hunan, China, and adopted at 14 months by a Filipino family who raised her in Yonkers, New York. She is an only child.

She is good friends with fellow voice actress Morgan Berry.

Skyrah Bai Is A Member Of