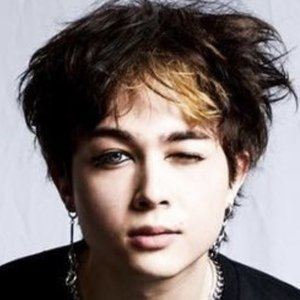 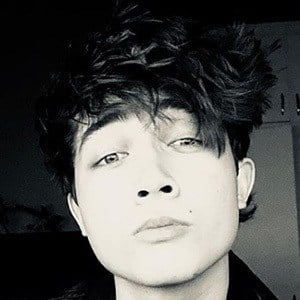 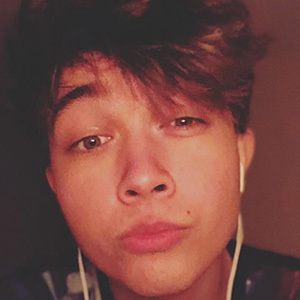 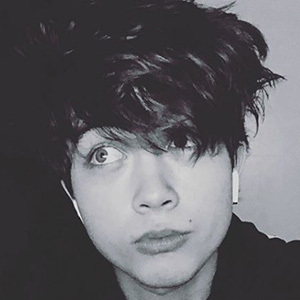 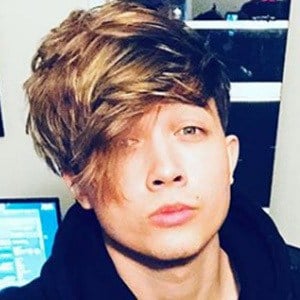 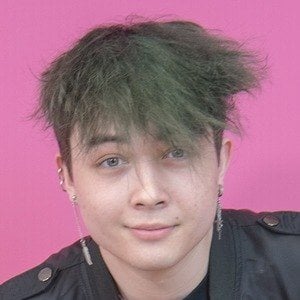 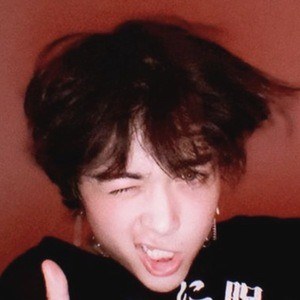 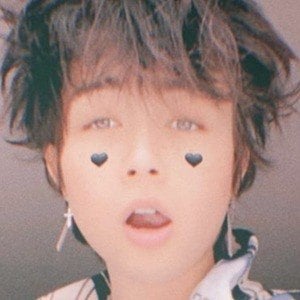 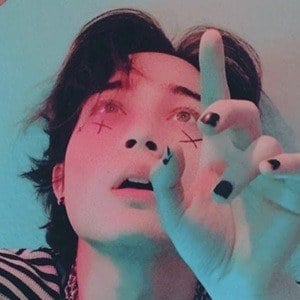 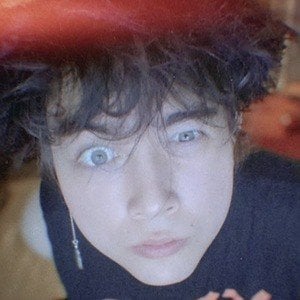 Primarily known for his video content on TikTok, he is also a Twitch streamer, YouTuber and Instagram influencer with an enthusiasm for anime and video games. His comedy, lip-sync and vlog content on TikTok has earned him more than 2.3 million fans.

He was streaming and uploading content on YouTube as early as June of 2016. The oldest video in his library was titled "Benkro - Donald Trump plays League of legends?!"

Some of his favorite video games included League of Legends, Overwatch, PlayerUnknown's Battlegrounds and Fortnite.

He is from Chicago, Illinois. His real name is Damiar Krogh. He has a brother named Silas. He and Xowie Jones have been in a relationship.

He created a duet video that featured Noen Eubanks on the right side of the split screen.

Benkro_tv Is A Member Of