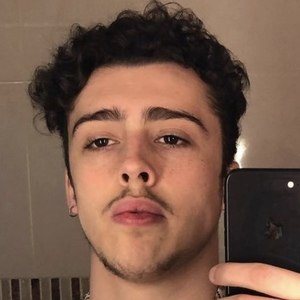 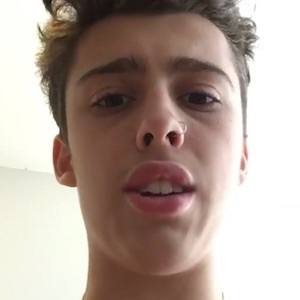 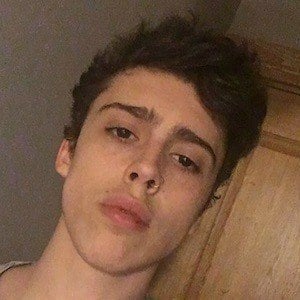 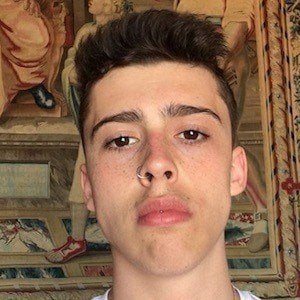 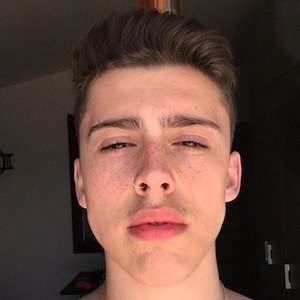 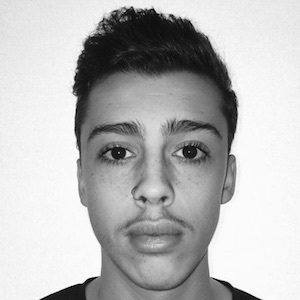 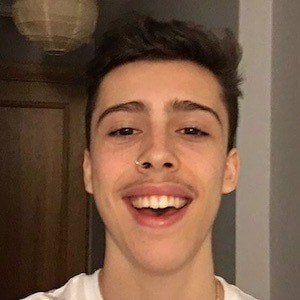 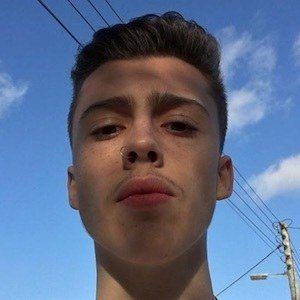 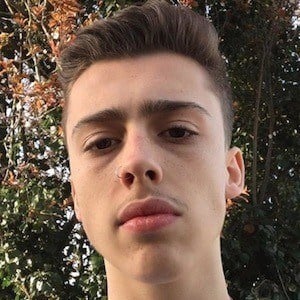 Minecraft content creator for YouTube who uploads Minecraft Survival Games and PVP gameplay to his channel, which has accumulated over 290,000 subscribers.

He is also popular on Twitch, with more than 10,000 followers.

His first name is Isaac and he is from Ireland.

He is friends with fellow gaming YouTuber Graser10.

PrivateFearless Is A Member Of