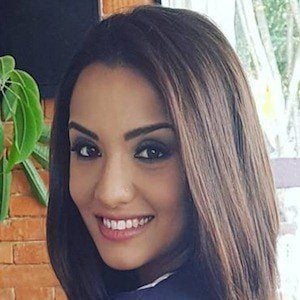 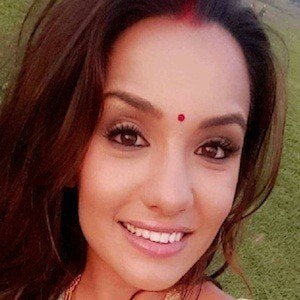 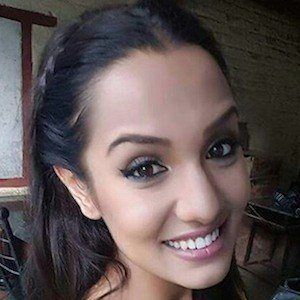 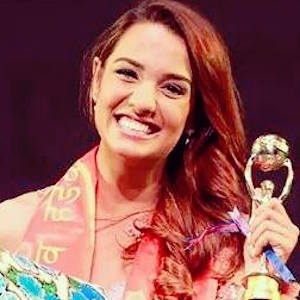 Best known for her career throughout the Nepalese film industry. She has starred in various films, including 2012's 3 Lovers, which served as her movie debut. Prior to this, she had served as a news anchor and as a sitcom actress on the series Gharbeti Ba.

In 2005, at age 18, she won the Miss Teen Nepal beauty pageant. She graduated from the University of Northern Alabama in 2011 with her bachelor's degree in filmmaking.

In 2013, she starred in the film Vigilante, which was Nepal's 1st ever 3D film. In 2015, she won the D Cine Award for Best Actor for her work on the film Suntali.

She was married to Rochak Mainali from 2010-2013. She has a brother named Pranit.

She received praise for her single "Swatantra," which was released in January 2016, from the fashion designer Prabal Gurung.

Priyanka Karki Is A Member Of