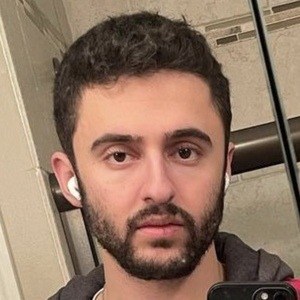 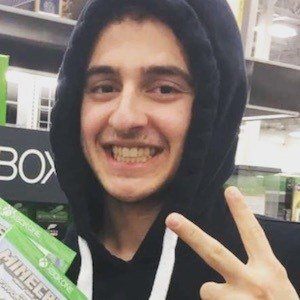 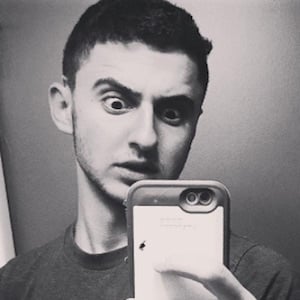 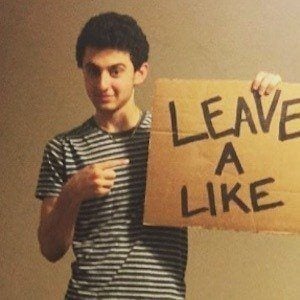 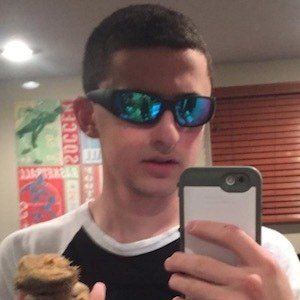 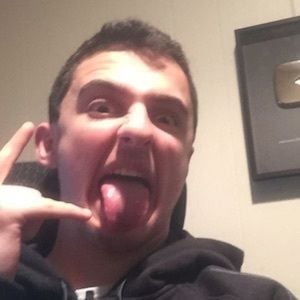 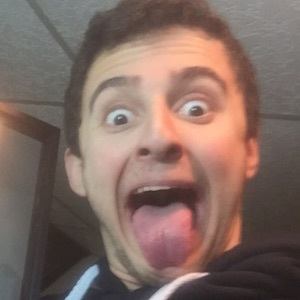 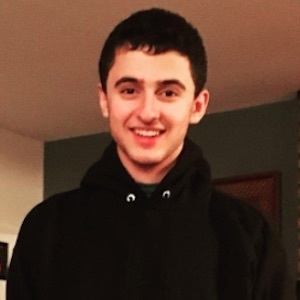 YouTube gamer and Fortnite expert who is known for his self-titled channel. He has gained particular renown for highlighting comedic moments in various games, as well as weaving personal anecdotes into his gaming commentary.

He has amassed more than 2.3 million subscribers to his YouTube channel since its beginning. One of his most popular videos there, "GTA V Funny Moments - The Adventures of Chop the Dog (GTA 5 Funtage)," has earned more than 175,000 total views.

He has shared photos of his dog on Instagram.

On February 5, 2016, he highlighted Chris Monroe's PrankInvasion channel at the beginning of his game commentary.

ProPepper Is A Member Of