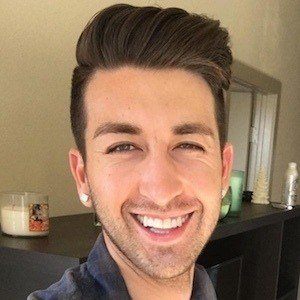 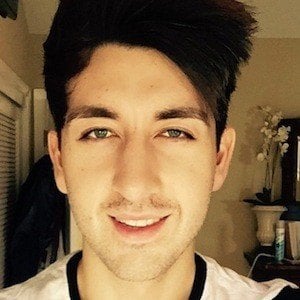 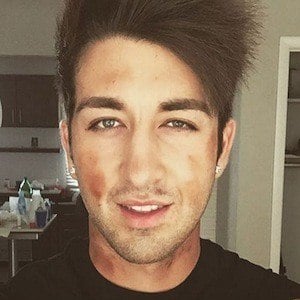 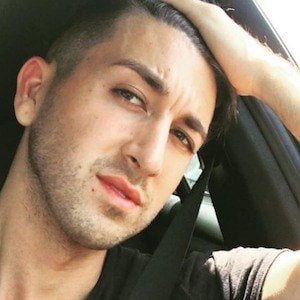 He created his first and main channel on November 26, 2012. He created a secondary, vlog channel called PrankInvasionVlogs on July 30, 2014 and a self-titled channel fully devoted to Kissing Pranks on March 28, 2015.

He was born in Florida and later relocated to Southern California. He has a sister who was seen in one of his Kissing Challenge videos.

He created a video entitled "WHAT'S IN MY MOUTH CHALLENGE!" which featured Nicole Skyes.

Chris Monroe Is A Member Of