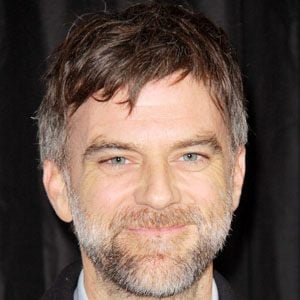 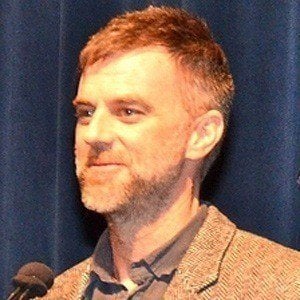 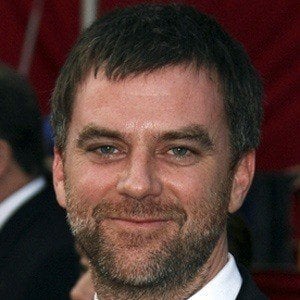 Writer/director of There Will Be Blood, Boogie Nights, Magnolia and The Master. He has been nominated for Academy Awards for Best Director and Best Screenplay and is known for the originality and ambition of his work.

He filmed with a Betamax video camera growing up and made his first short film, a mockumentary called The Dirk Diggler Story, in 1988 as a high school senior.

There Will Be Blood won the 2008 AFI Award for Movie of the Year.

He began dating actress Maya Rudolph in 2001. They have four children together.

He directed Daniel Day-Lewis as Daniel Plainview in 2007's There Will Be Blood. Day-Lewis received an Academy Award for Best Actor for the role.

Paul Thomas Anderson Is A Member Of