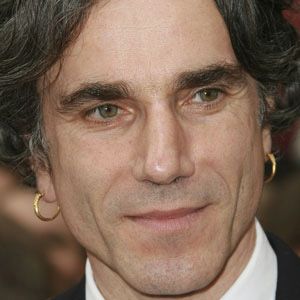 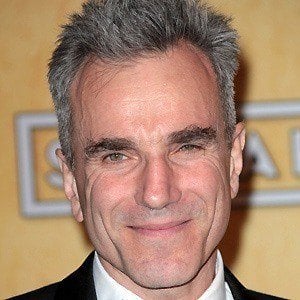 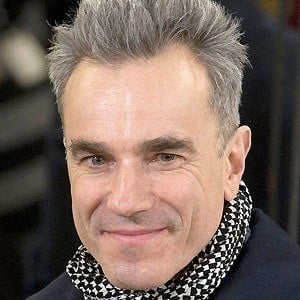 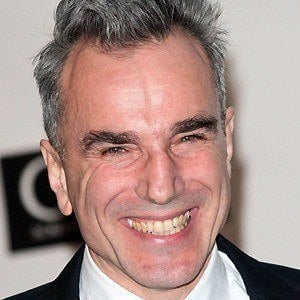 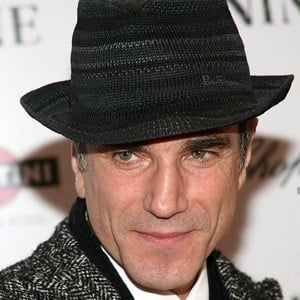 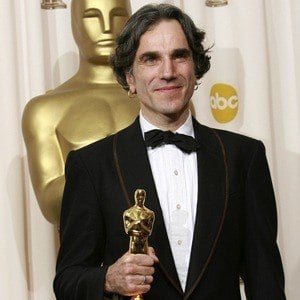 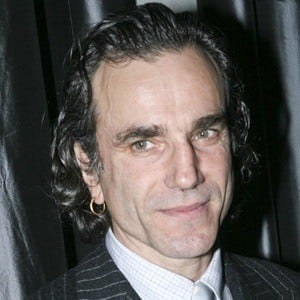 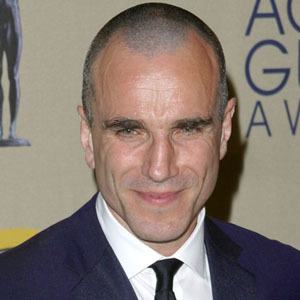 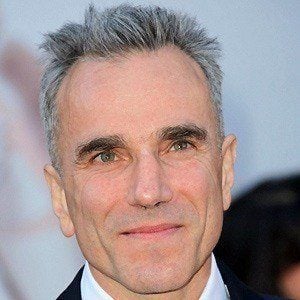 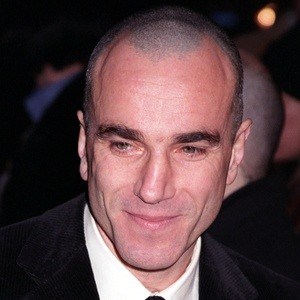 Highly acclaimed actor who won Academy Awards for Best Actor for portraying Christy Brown in 1989's My Left Foot, Daniel Plainview in 2007's There Will Be Blood and Abraham Lincoln in 2012's Lincoln. He also received praise for his roles in Gangs of New York and The Last of the Mohicans.

Prior to his acting career, he applied for a five-year apprenticeship, hoping to become a cabinet-maker.

He is known for his complete immersion into the roles he's given; when he played Lincoln, he believed in his heart he was former US President Abraham Lincoln.

His sister, Tamasin Day-Lewis, is a documentary filmmaker and television chef. His father was Poet Laureate Cecil Day-Lewis. He dated Isabelle Adjani from from 1989 to 1995 and married screenwriter Rebecca Miller in 1996. He has three sons named Gabriel, Ronan and Cashel.